“In this world nothing can be said to be certain, except death and taxes” – so said Benjamin Franklin. But in the U.K. economy there was a third certainty – a 0.25% Base Interest Rate. That is until November 2nd 2017 when The Bank of England increased its base rate for the first time since July 2007, by 0.25%, to 0.5%.

Intended as a curb to high inflation affecting U.K. consumers, what are the implications for investors and corporations of this interest rate hike? The unexpected rate rise sparked a short-term market fall which reflected the lack of confidence in the move:
“The pound plunged on currency markets as traders were disappointed by the MPC failing to specify a time frame for future rate rises with the Bank’s policymakers saying that any more increases will be “at a gradual pace and to a limited extent”. Sterling endured its worst day of trading against the euro since the aftermath of the EU referendum while against the dollar it nosedived 1.5pc to $1.3060 as hopes dwindled of further tightening soon.” Commented EY ITEM Club’s chief economic advisor Howard Archer as so reported The Telegraph.

But the interest rate rise is not expected to have a negative effect on the U.K. property market.

“Looking ahead, despite last week’s Bank of England rate rise, Halifax said it did not expect higher interest rates to be a barrier to buying a house, although increasing pressure on household finances and affordability concerns could dampen demand. “The fact that the supply of new homes and existing properties available for sale remains low, combined with historically low mortgage rates and a high employment rate continues to support house prices and is likely to do so over the coming months”, said Russell Galley of Halifax Community Bank (Financial Times).

This even in spite of increases which will mean that the average monthly mortgage payment (and those on an initial 2-year fixed rate which then become variable) will increase by £12.50 for every £100,000 borrowed. So in the longer-term it’s not all doom and gloom for mortgage holders, especially as after the 2007/08 crash, the Financial Conduct Authority enforced strict affordability rules to ensure that borrowers could withstand rate rises.

Does the recent rate increase suggest that further raises will be likely? Not according to The Wall Street Journal, who: “signalled that tightening would be gradual and limited, indicating just two more quarter point increases by 2020. The cautious tone resulted in sharp falls for the British pound and U.K. government bond yields.”  And another source which stated that:  “the minutes from the MPC’s meeting indicated that the central bank is in “no hurry to raise interest rates again and that further increases will be limited“, EY ITEM Club’s chief economic advisor Howard Archer further commented.”

However, other sources, including The Guardian Business, see additional rate rises in the near future:

“The consensus in the City is that there will be at least another 0.25% rate rise next year, and possibly a second. That will take Bank of England base rate to 1%. In the longer term there is talk of the Bank of England “normalising” rates after the most abnormal decade in its history. But few mainstream economists expect the “new normal” to be much above 3%.”

But for hard-pressed deposit account savers the picture isn’t so bright, due to banks raising their mortgage rates well before passing on the rise to savings accounts (and because the banks’ focus is no longer on attracting savers’ cash).

SUMMARY: what does the future really hold for changes to the U.K.’s base interest rate? It’s best to be prepared for further increases, as outlined by Moneyweek in the below, but we’re unlikely to see substantial increases in the short term:

“If you’re nearing the end of a fixed-term mortgage, now is probably a good time to get remortgaging. As far as your savings go, the rise in rates won’t make enough difference to the interest on your savings to care about. Keep an eye out for rates creeping up, but there’s not much point in locking your money into a fixed-rate savings account, because rates are now hopefully on the upward path. If you have money invested with “newer” forms of lender, such as peer-to-peer platforms, just keep a close eye out for rising defaults and other signs of stress.” 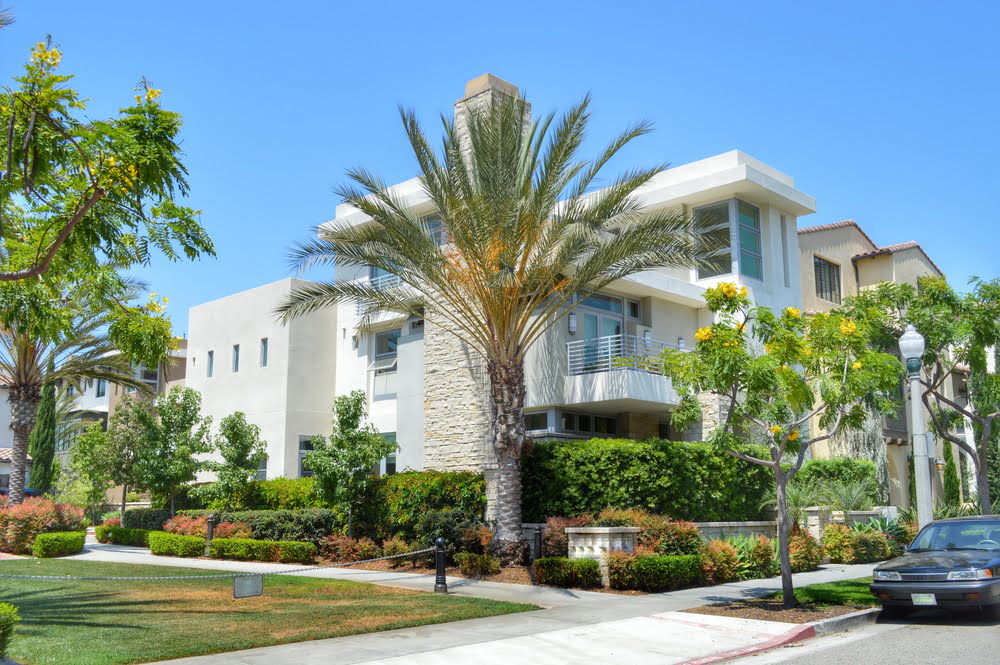 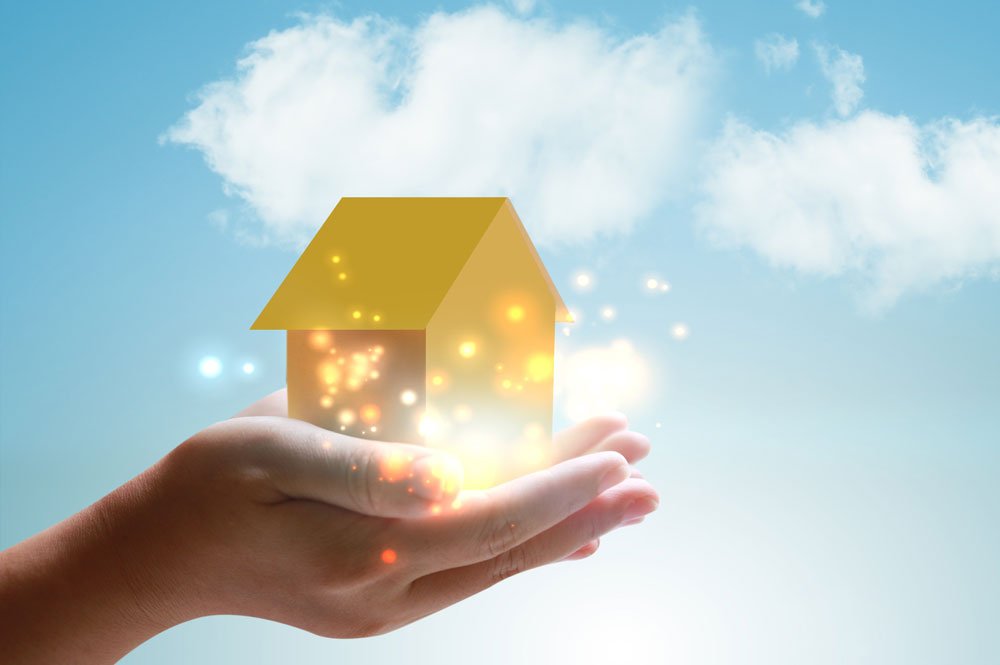 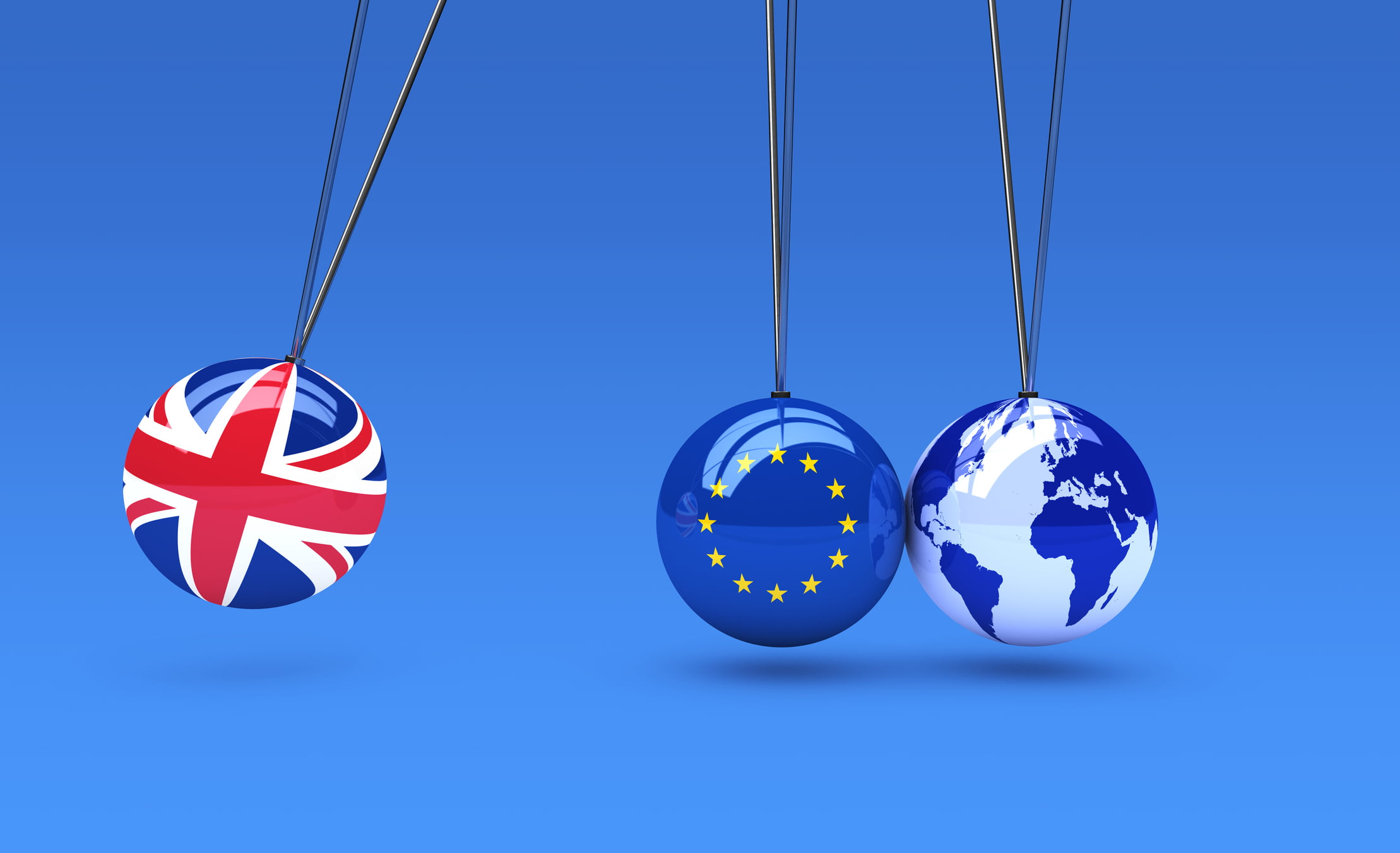