When there is economic uncertainty, it is important to monitor how events affect prices in the investment markets you’ve earmarked. This allows you to understand the correlation between your investment and the political and economic influences on your assets.

With Brexit delayed again and a general election announced, the upheaval caused by uncertainty in the housing market is not set to go away just yet. New research shows how voting intentions have affected prices.

According to research published by online estate agent Housesimple, the areas in the UK where the majority voted to leave the EU have recorded higher average house price increases than Remain voting areas since the referendum in June 2016.

Meanwhile, average house prices in London and the South East have been hardest hit since the vote and 12 of the worst performing are in London, including the City of London with a fall of 11.86%, Westminster down 10.08% and Hammersmith and Fulham down 8.2%. In the commuter belt Bracknell Forest saw prices drop 6.63%, Elmbridge down 4.32% and Windsor and Maidenhead down by 0.66%.

‘It is important to remember that correlation does not always equal causality. Just voting Leave hasn’t made your house more valuable on its own. There are a range of reasons driving house prices in England,’ said Sam Mitchell, Housesimple chief executive officer.

‘The data points to an overall North/South divide. Brexit uncertainty does not appear to have affected the North to the extent that we may be seeing in the South. Other Important factors underpin these findings, including punitive stamp duty that has a lower impact on properties valued under £500,000 so there is less of a drag factor in the North,’ he explained.

‘We’re also seeing a longer term trend whereby house price growth in London and the South East that really took off in 2012 has been slowing to more sustainable levels since 2016, or even dropping in some London areas. At the same time properties in the North and the Midlands saw more modest growth post 2007, and cities like Manchester, Liverpool, Leicester and Leeds have robust local economies and increasing demand for housing which has helped to drive double digit price increases since the referendum,’ he pointed out.

‘The bottom line is that despite the fact Brexit uncertainty will now drag on into 2020, the market fundamentals, a long running supply and demand issue, historically low interest rates and growing income levels, remain in place,’ he added. Shifting Demographic another Influence on Price

Recent figures from the Office for National Statistics showed that 340,500 people moved away from London in the 12 months before June 2018, the largest number since the ONS began collecting data in 2012. London is now the only region of England where more people are leaving than arriving from other parts of the country – only international arrivals are keeping the population steady.

The exodus is having a noticeable impact on the city: 40% of places are unfilled at St Aloysius primary school in Camden, so officials have earmarked it for closure. Stamford Hill primary will probably merge with its neighbour, Tiverton primary school in south Tottenham, and other schools are likely to follow. A declining birth rate is one reason. Parents are leaving London faster than at any time in recent memory.

So where are people moving to? The ONS figures show that big cities such as Birmingham, Manchester and Bristol get a fair share, but the largest proportion choose places close by, on the fringes of London either within the M25 or just outside.

Ultimately, as with all economic situations, there are several factors involved causing price fluctuations. This makes it difficult to undertake due diligence when you’re considering an investment property rather than a principal home, which is why more investors are looking at alternatives.

One sector that has benefited significantly from the lack of value available to investors in the British property market is legal technology, also known as legaltech. Legaltech is a rapidly emerging market that is disrupting the legal profession in the UK by (finally) introducing technology to streamline legal process and increase the productivity and performance of legal firms.

We live in a compensation culture which emanates from the US, where consumer litigation is a multi-billion dollar industry. Over in the UK, we have seen a similar transformation take place with a rise in compensation claims for PPI, personal injury, mis-sold mortgages and loans, etc.

Legaltech firms offer law practices of all sizes the ability to take on a greater caseload without compromising on quality of service. Many of the processes involved with compensation claims can be easily automated and legaltech firms such as Lawthority provide software solutions specifically designed for the legal profession.

In a landscape that is hugely uncertain, one of the surest markets is the legal industry. This is because the sector is not affected by political or economic risk, mainly because accidents and disputes are always going to happen whatever else is going on in the world. For this reason, legaltech is as the base of a very steep growth curve that offers a safer bet for investors than Britain’s unstable property market. 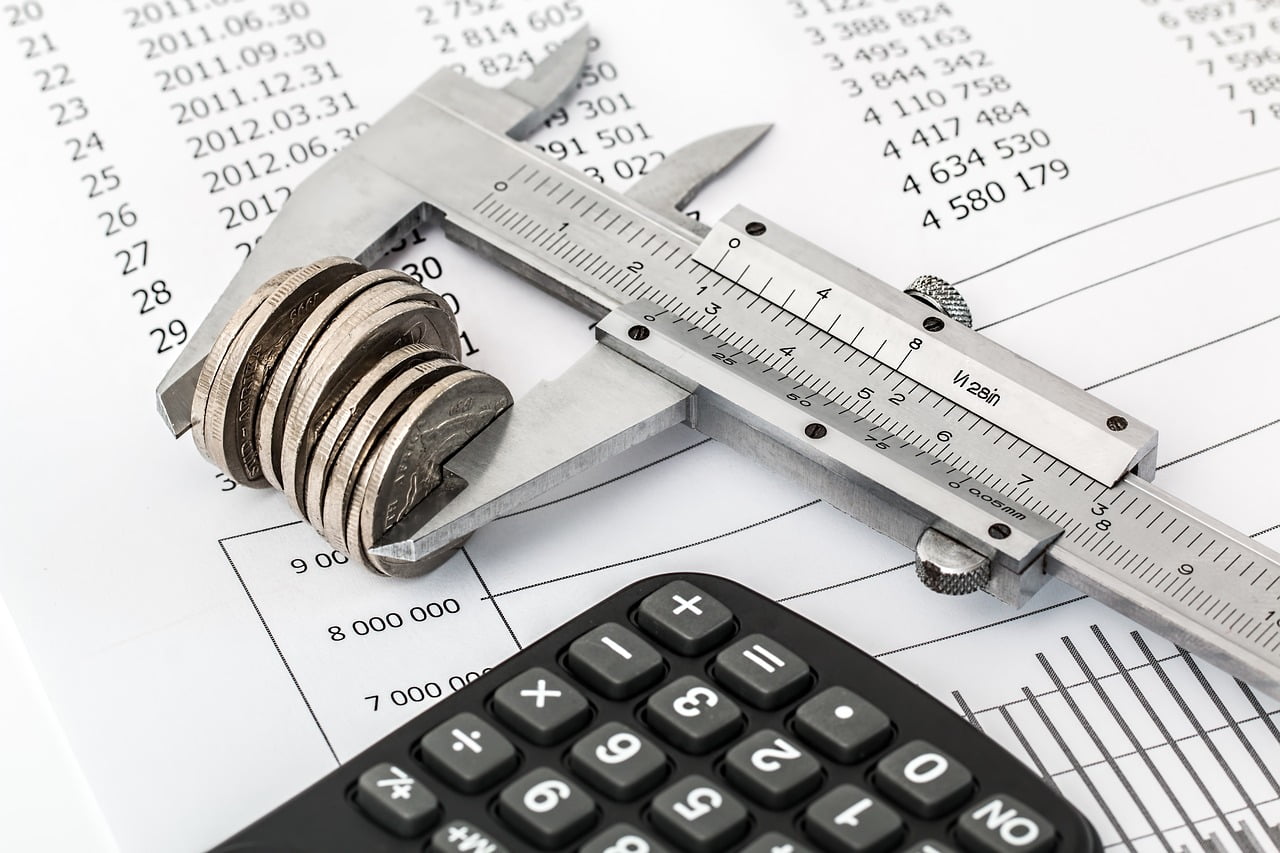 Thinking of Investing in Buy-to-Let in the UK? Why You Should Think Again….
21 Feb 2018 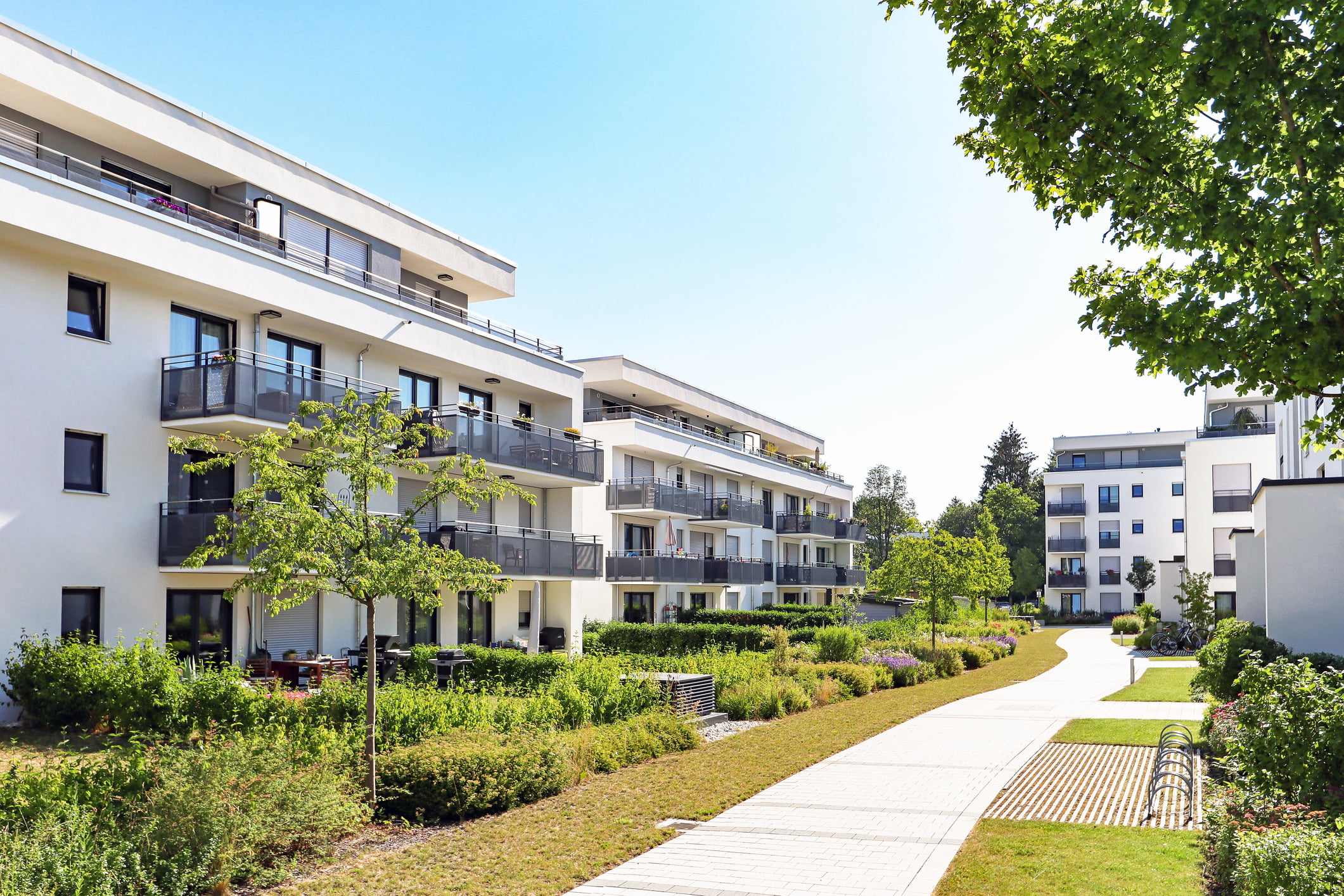 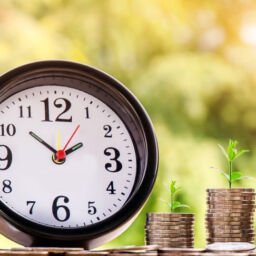