Significant changes in the UK property market since the referendum

As reported by the Financial Times, the UK’s “north-south divide” in house price growth has decreased since the 2016 Brexit vote. House prices across the south of England steamed ahead in the three years leading to the vote, recording an increase of £1.04tn in the value of housing stock. However, in the three years since the June 2016 vote, the value of housing in the London, the Southeast, East and Southwest regions has risen by 4.3 per cent or £192bn, less than one-fifth of its growth in the previous three years.

According to estate agent and research expert Savills, the value of housing in London fell from summer 2018 to summer 2019 by £40bn (down 2.2%), while that in the Southeast has dropped by £7bn (a fall of 0.5%). Over the past three years, this leaves a £6bn drop in London values and a rise of £67bn for the Southeast. To contrast, while growth in other parts of the UK was flat or sluggish in the lead-up to the referendum, many of these areas have since performed strongly in price terms. In the rest of the UK, the total value of housing stock has risen by £243bn since 2016, with prices in Wales and Scotland accelerating fastest.

Savills’ research included data from the Office for National Statistics, Land Registry and Registers of Scotland. Lucian Cook, director of residential research at Savills, said political uncertainty over Brexit had fed into the housing market in the three years since the vote, potentially triggering a longer-term change in the market cycle. “Given the extent to which London is priced relative to the rest of the country — the extent to which it had pulled away from the rest — the Brexit vote may well have been the catalyst for a shift in the market”. 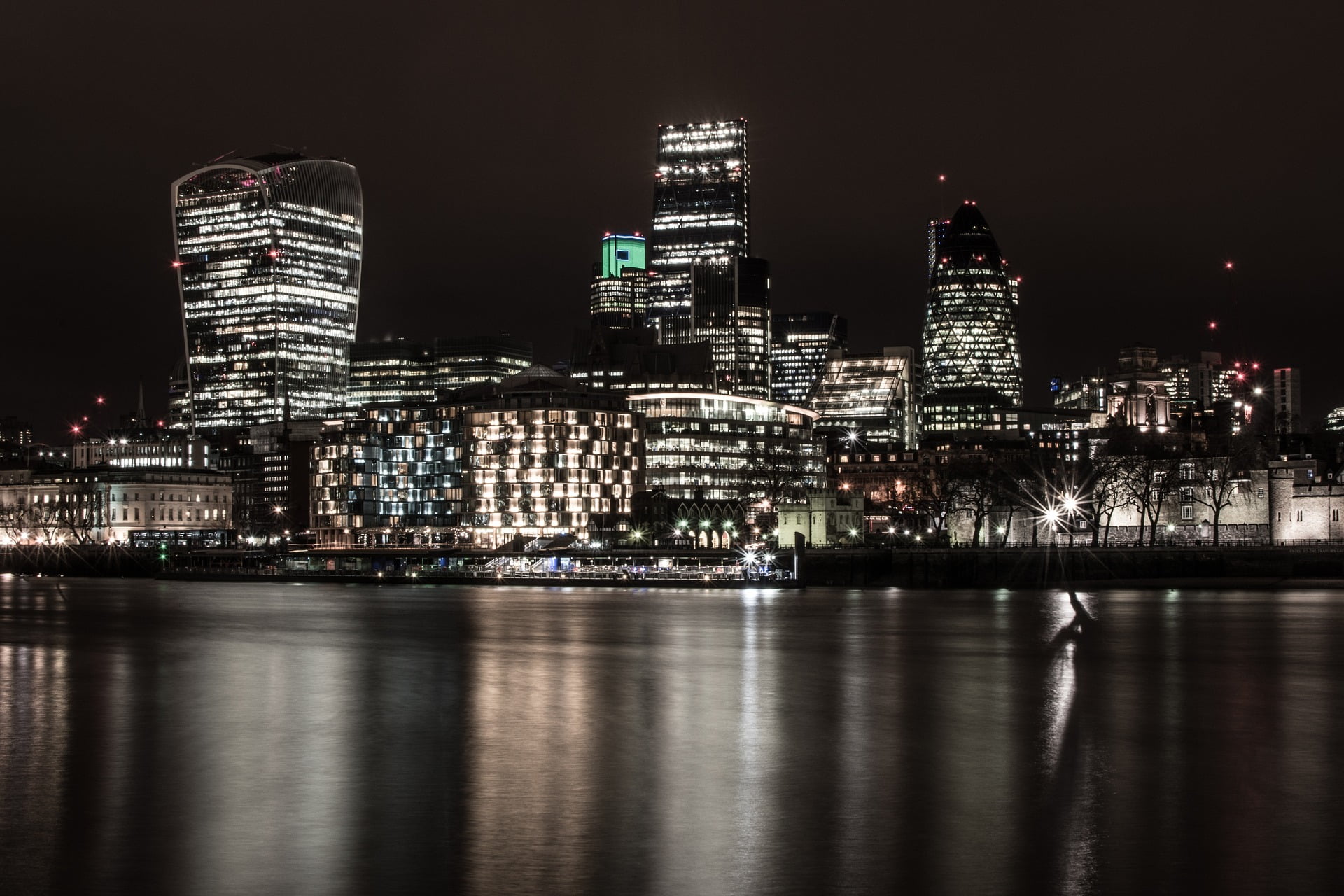