Investments In 2021 To Grab

Despite being one of the most economically turbulent years in living memory, 2020 ended with UK house prices – almost incredibly – at a record high. The average property in December 2020 was selling for £253,374 – up more than £14,000 on the previous year.

But what everyone wants to know is, was this just a mad binge to save money or will the UK property market remain buoyant in 2021.

According to the Halifax, house prices rose by 6% over 2020, driven mainly by the stamp duty holiday – but that tells us precisely nothing about what they will do in 2021. Part of this is uncertainty over government policy, and whether or not Rishi Sunak will choose to extend the stamp duty holiday.

Amongst the other many factors causing uncertainty are how much longer the pandemic will last, how effective the vaccination programmes prove to be, how businesses and employees behave post-pandemic, and Brexit. All this is in addition to the usual – and also unpredictable – factors that have always influenced the housing market, such as the global economy.

How the market is likely to dodge a slump

The government is clearly very anxious to minimise the economic impacts of the pandemic, as evidenced by the various support schemes of which the stamp duty holiday was just one. Banks too are being unusually patient, participating in the government’s mortgage holiday programme, as they don’t want to be seen to be capitalising on the crisis.

Many have also been able to add to their savings throughout the past year, and paid off debt – totalling around £4 billion nationwide. There is also the real hope of the stamp duty holiday being extended, in light of the third lockdown. So although a crash remains a possibility, it seems more likely that the cushions of government support, pragmatism from banks, and saved cash could prevent a mass-defaulting on mortgages and hold off the risk of forced house sales.

The housing crisis that has existed in the UK for at least a decade also adds to the dynamic in 2021, particularly in terms of demand. Research shows there is an annual shortfall of 300,000 new homes, which will continue to provide significant opportunities for residential development in 2021.

When restrictions are eased, homebuilders will be quick to mobilise to meet the bottleneck of demand for new family homes.

Shifting trends to have strong impact on property market

The pandemic has caused the UK public to radically reassess what it wants from a home. For the past year, a property in a place like London has quite simply been a millstone: relatively small, little or no private outside space, less access to green spaces, and stripped of the benefits that used to make up for that – namely, being close to places of work and leisure. Fed of up being effectively incarcerated in the city, homeowners in London and other economic hubs are casting envious eyes towards the sticks.

No-one expects the pandemic to last forever. But it has proved that for many industries, home working on a large scale is achievable and can even have some advantages. Now that most of the former objections to this practice have been demolished, it’s inevitable that it will be far more prevalent in the future, even if the UK never locks down again.

It follows that demand will increase for larger properties based further away from workplaces, now that people know they can work from home for at least part of the week. Add in the knowledge that all this could very well happen again in a few years’ time, and the historic appeal of city living suddenly looks to be on shaky ground. 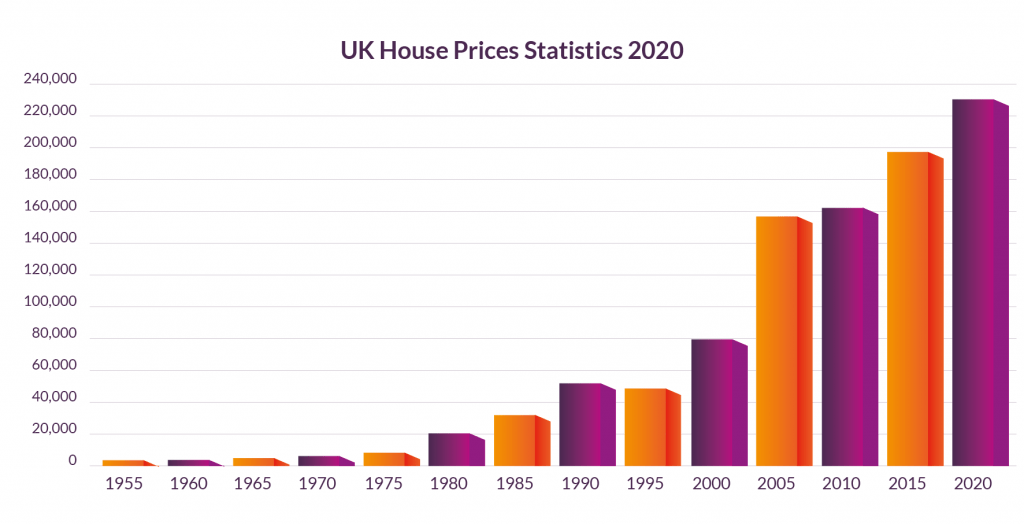 It’s worth noting that some of London’s lustre was flaking off even before 2020. A year earlier, the gap between London and rest-of-UK prices was at its lowest since 2014, having peaked in 2017. Covid has accelerated that change.

The simple truth is that extra space has become non-negotiable for legions of homeowners with families.Trends at the top of the market are telling: in a wry echo of the Blur song, the wealthiest homeowners are now ploughing money into country houses instead of London property.

Where the rich go, the rest of the market often follows: estate agents in the commuter belts have been inundated with buyers looking to flee the cities, while in summer Rightmove noted a 42% rise in searches for houses with gardens.

There is also considerable interest in property markets further north of London, which shows indications of considerable potential for price growth. According to Savills, when broken down by region, the figures show that north-west England will post the strongest average property price growth in the UK over the next five years. Savills predicts values in 2021 will jump by 8.5% and 9% in 2022, with total growth of 24.1% by 2024. 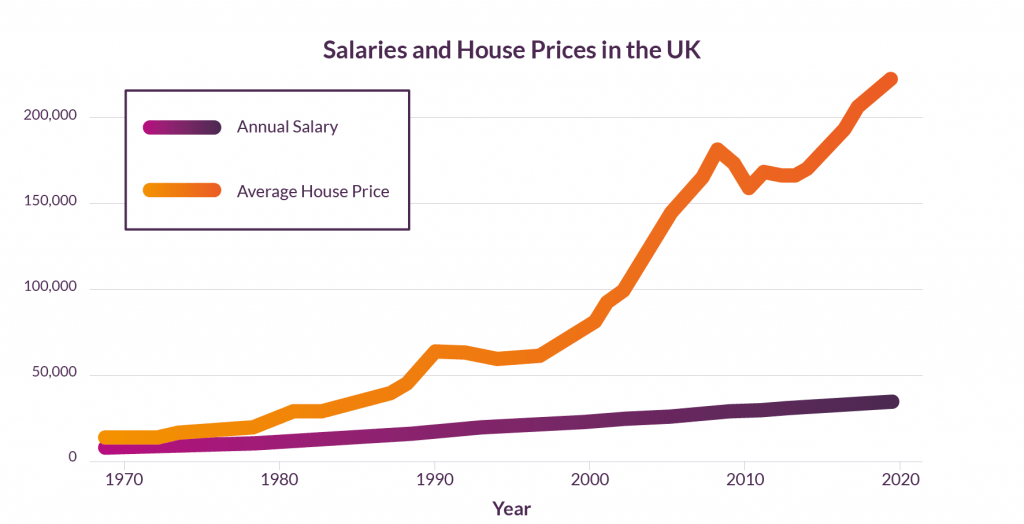 An excellent time to invest in UK property

Whatever the economic climate, property investment always makes a lot of sense. Property generally outperforms other assets over time and capital protection is second to none. It’s also worth noting that property tends to roughly double in value every 10 years, regardless of what is happening to inflation, interest rates or GDP. Find out more about our current opportunities to invest in the UK property market as well as other investments HERE.